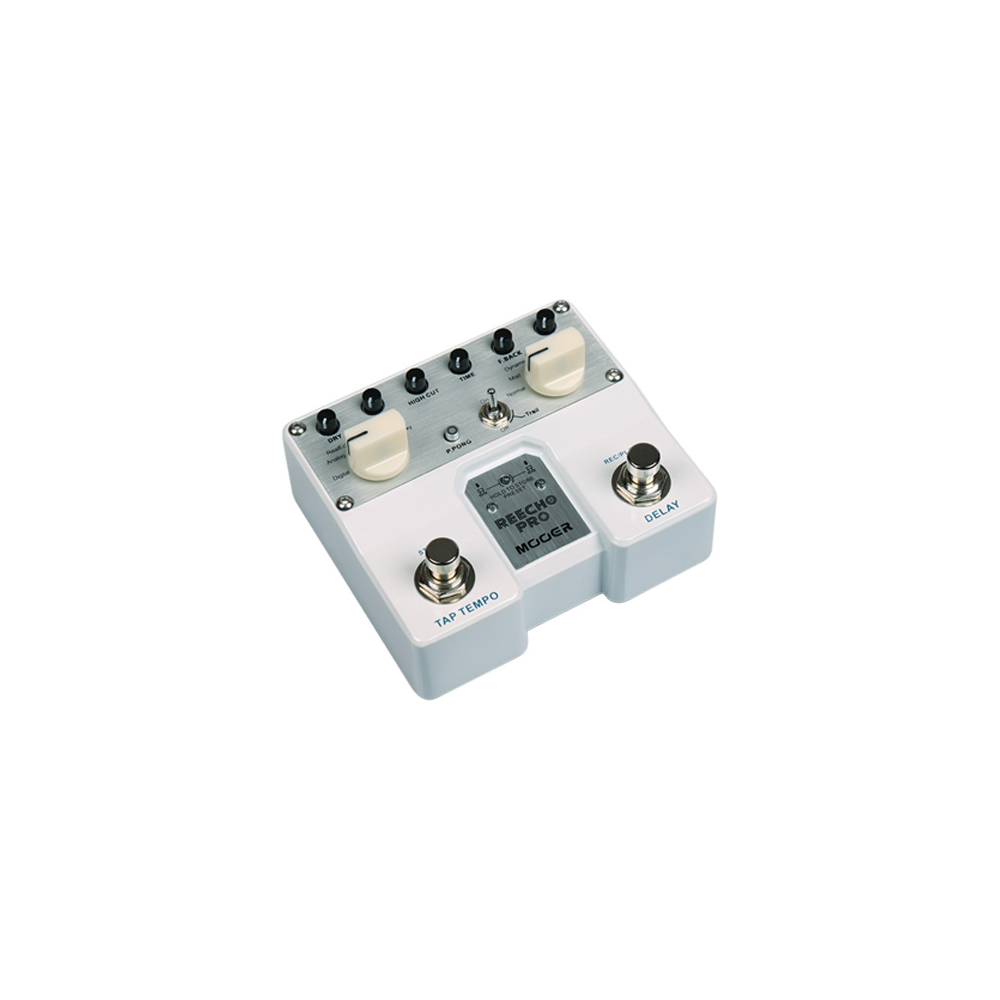 After several years of repeated researches and efforts, we finally make a more powerful and charming pedals—TWIN Series.

Reecho Pro uses floating-point DSP chips, with new algorithm, therefore the tone is significantly improved. Reecho Pro assembles 6 delay effects and with Tap Tempo function which makes adjusting the delay time much more easier. From clean digital delay to psychedelic Galaxy Delay, we provide different musical styles with different delays choices. Moreover, we have provided three additional effects which can be added to the delay effects. Reecho Pro have separated dry and wet level control. It also equipped with high cut and low cut control, PINGPONG function, Loop function, stereo input and stereo output, preset saving function. No matter you use it in practicing or professional performance, Reecho Pro will give you a much wider space for your playing.

Galaxy Delay: Cut off the sound head of the effect tone, giving you an outer-space-like tone.

Dynamic: Add dynamic to the delay

Reverse: Simulate the sound of a reversed tape

Loop recording function: Provided with 20 seconds recording time and there is no maximum overdub limits. It is equipped with two footswitches, which make recording an easy task.

HI CUT and LOW CUT Knob: These two knobs control the high and low frequency of the delay effect.

Reecho Pro is equipped with Stereo input and Stereo output and P.PONG function, which can make the delay effect generated back and forth in two channels and therefore create a much wider stereo sound. 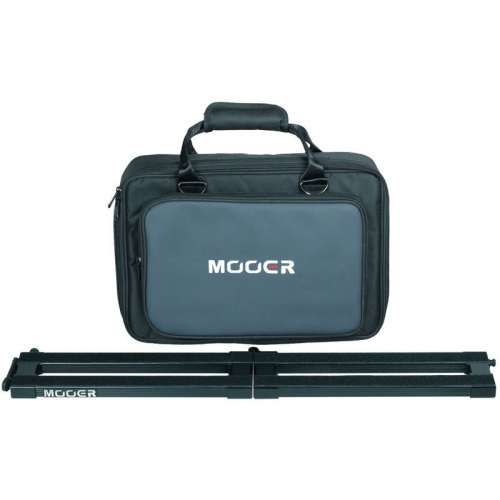 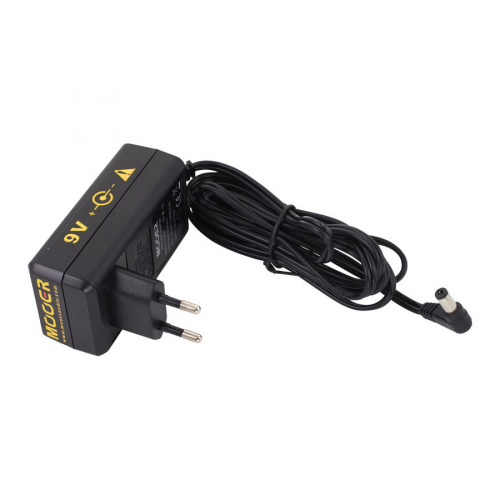 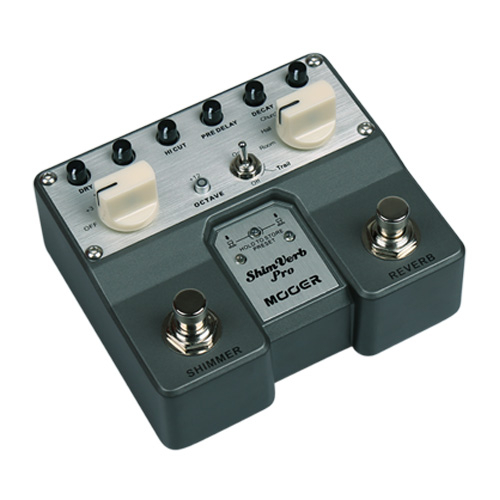 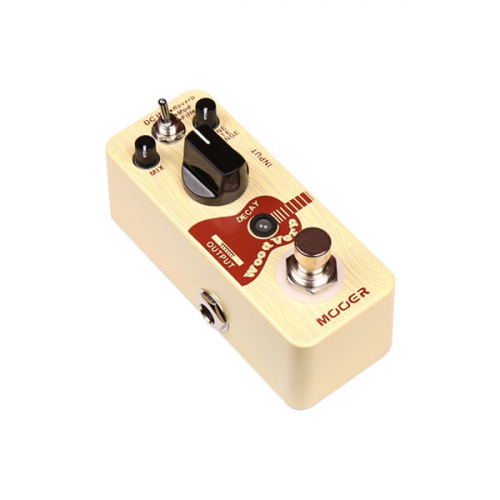 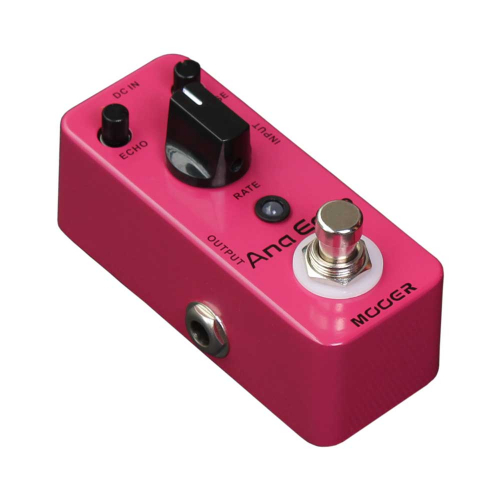 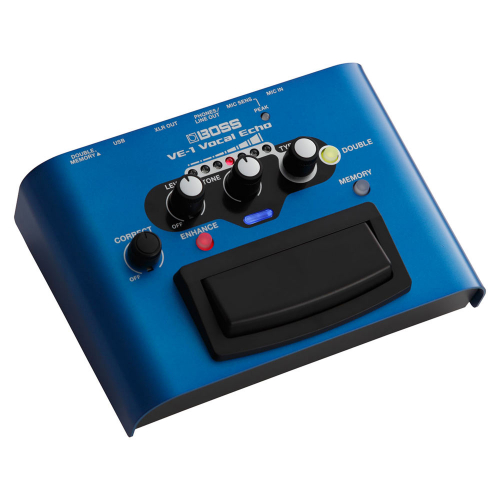 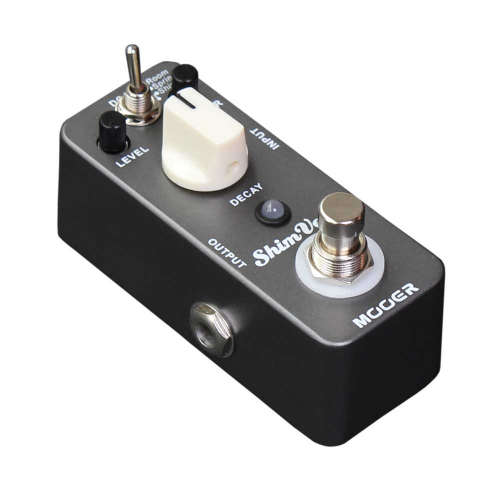 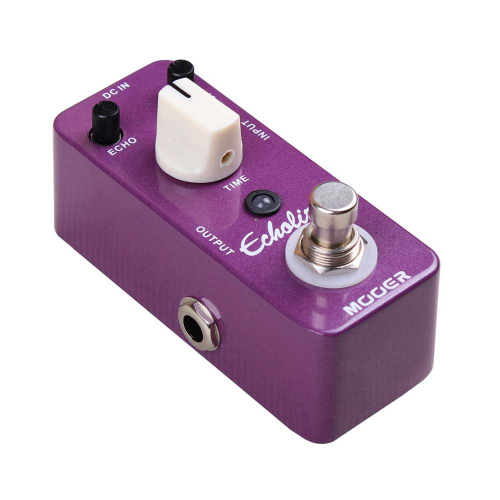 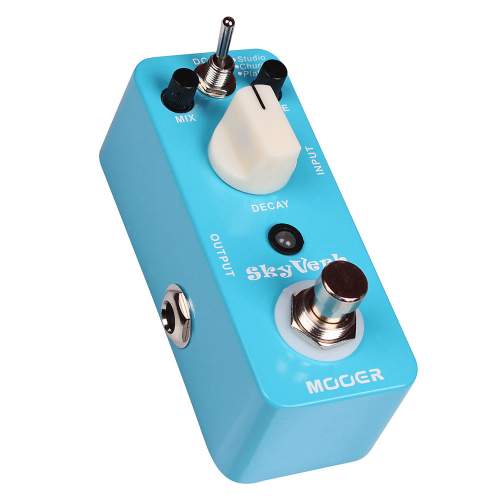 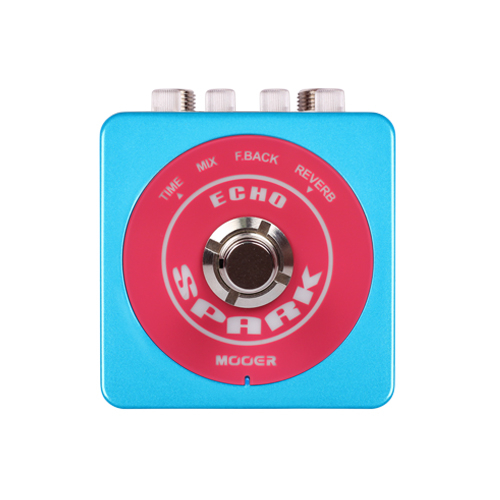 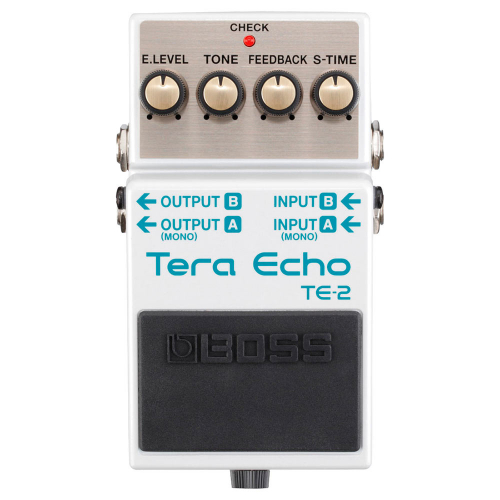 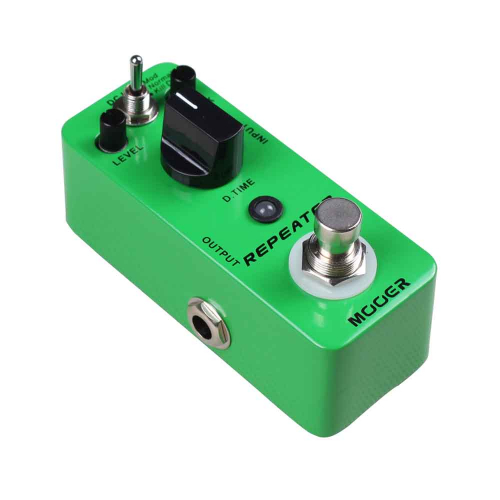 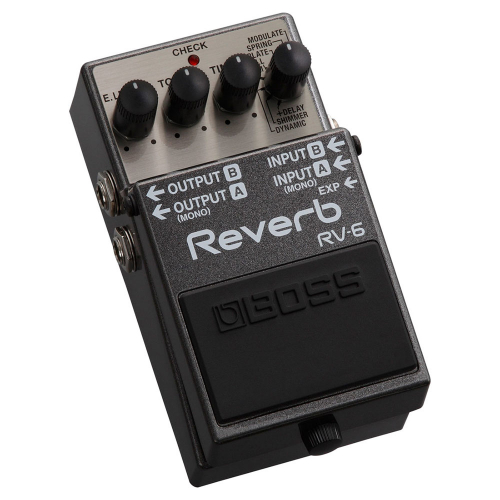