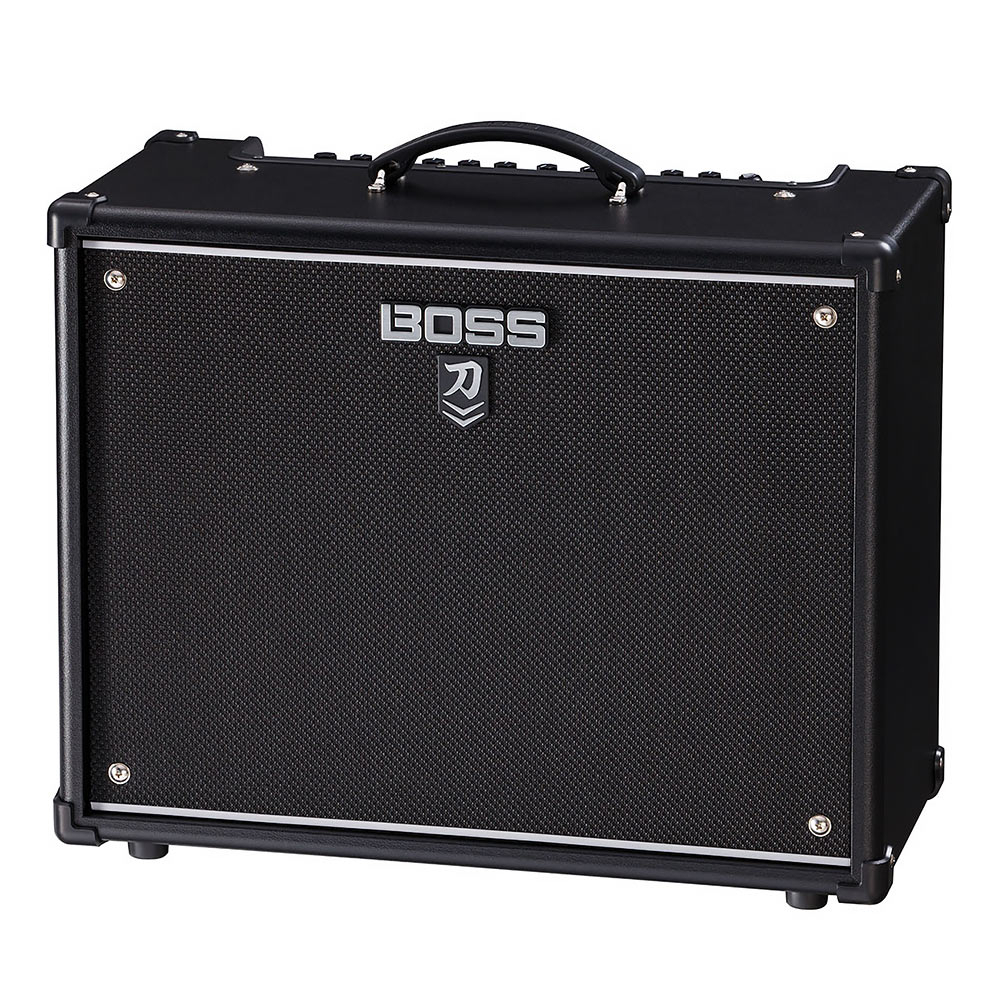 BOSS Katana-100 MkII takes the acclaimed Katana guitar amp series to the next level, turbocharging the core platform with more sounds, more effects, and more features. Newly voiced variations are now available for all five amp characters, doubling the tonal options. And the onboard effects categories have been expanded from three to five, providing even more real-time processing to choose from. The usability has been ramped up too, with a power amp input for modelers and multi-FX, easy stereo expansion for dual amp setups, updated editor software, and many other enhancements.

Amplify Your External Gear
The Katana-100 MkII rocks as a standalone amp, but it also excels as a powered cabinet for a favorite preamp, modeler, or multi-effects unit. Connecting to the rear-panel Power Amp In jack bypasses Katana MKII’s preamp and effects, letting you tap straight into the Tube Logic power section, complete with grab-and-go Power Control. And with BOSS Tone Studio, the input can be easily optimized for your particular gear with a high-pass filter and adjustable gain.

One-Touch Recall of Custom Setups
One of the Katana-100 MkII’s most powerful features is the ability to store favorite amp character and effects setups in Tone Setting memories for instant recall. After you’ve dialed in a sound with the panel controls, simply save it to the desired memory with a quick button hold. Eight Tone Settings (two banks of four) are available, with fast selection right from the panel. And for hands-free operation on the gig, just connect external footswitches or the GA-FC foot controller.

Stereo Made Easy
One Katana MkII sounds great, but playing two at once is even better. The new Stereo Expand feature makes linking two amps simple, with just one regular cable needed. You’re able to control everything from the master Katana MkII, with stereo-compatible effects like chorus, delay, reverb, and others distributed across both amps for a wide, immersive sound field. Stereo Expand is supported on all 100-watt Katana MkII models.

Ready-to-Mix Direct Tones
The Katana-100 MkII features line, USB, and phones/recording outputs with mic’d cabinet emulation, letting you send mix-ready amp tones to a PA system, computer DAW, or headphones. The direct sound can be shaped with three different Air Feel settings, which are accessible from BOSS Tone Studio. Two-channel USB operation is supported, allowing you to track in true stereo with many of Katana’s modulation, EQ, delay, and reverb effects.

Compact Gig Commander
The optional GA-FC foot controller is the perfect partner for the Katana-100 MkII. It connects with a single cable, requires no external power, and features a slim, rugged profile that takes up minimal space. With six footswitches, you can directly recall Tone Settings and independently turn the five effects sections on/off. The GA-FC also supports external footswitches and expression pedals, with default assignments that include tap tempo, bank selection, foot volume, and Pedal FX. A large variety of custom assignments are available via BOSS Tone Studio, including expression pedal control of up to three parameters at once. 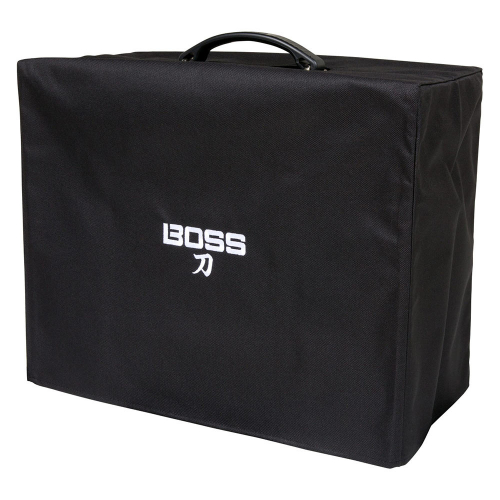 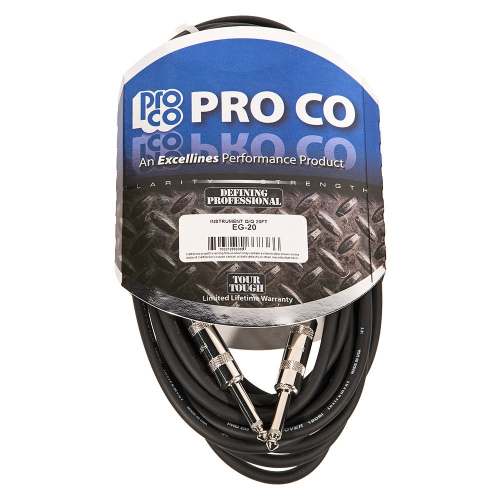 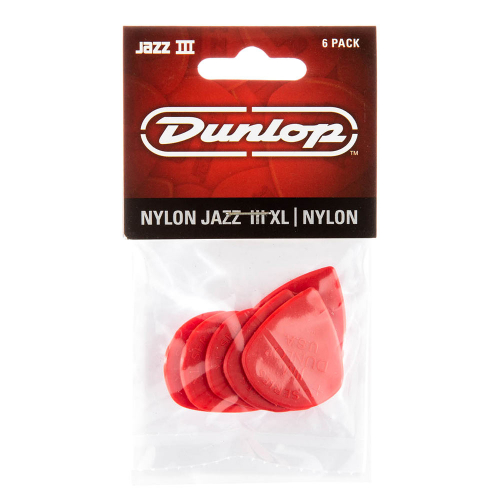 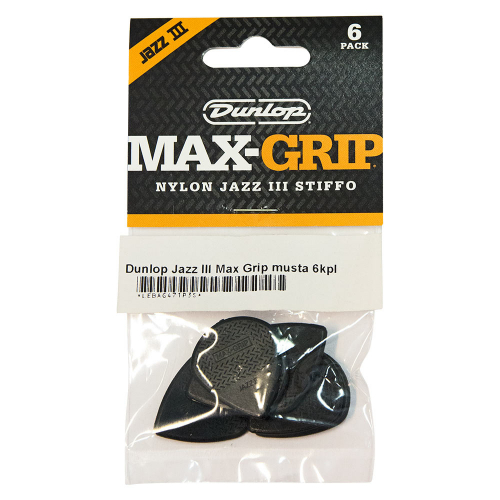 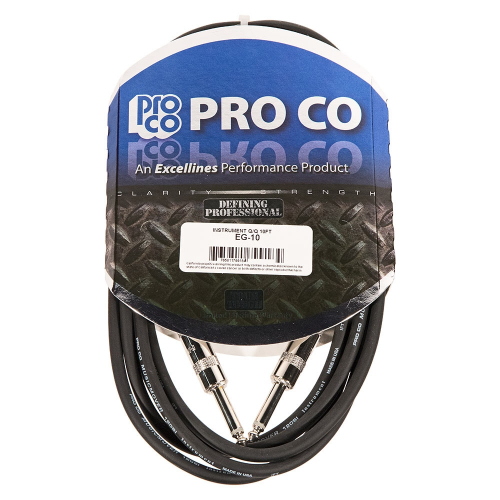 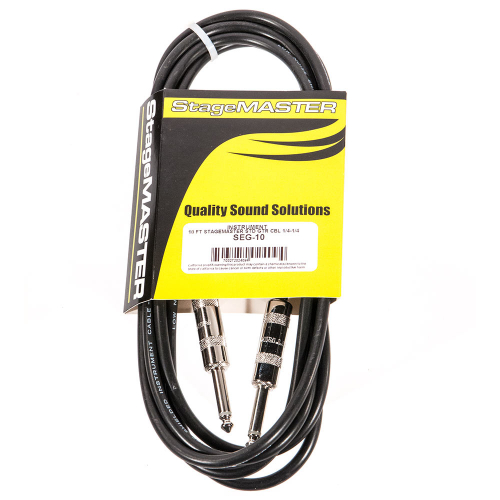 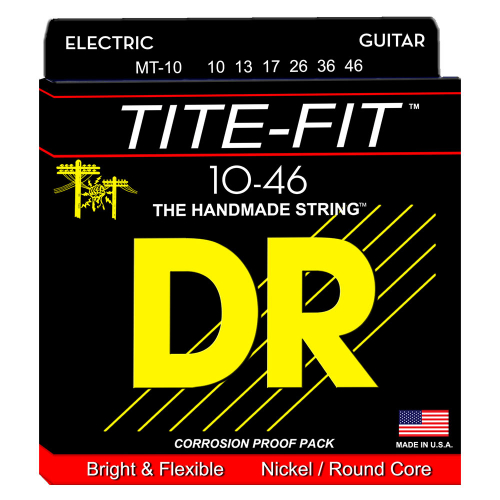 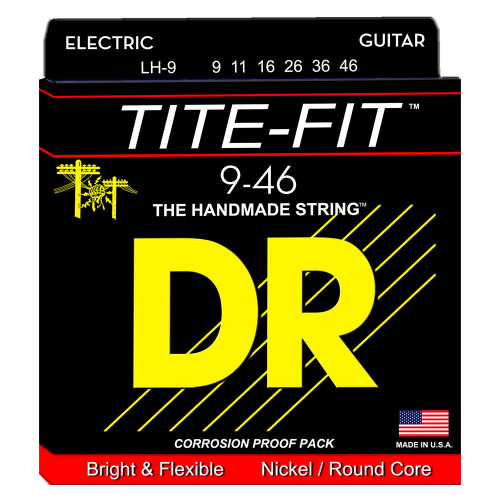 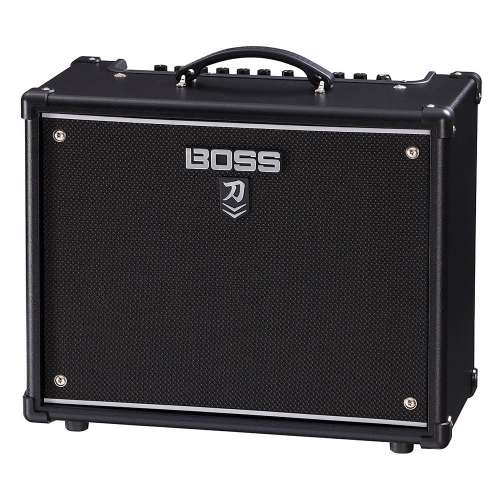 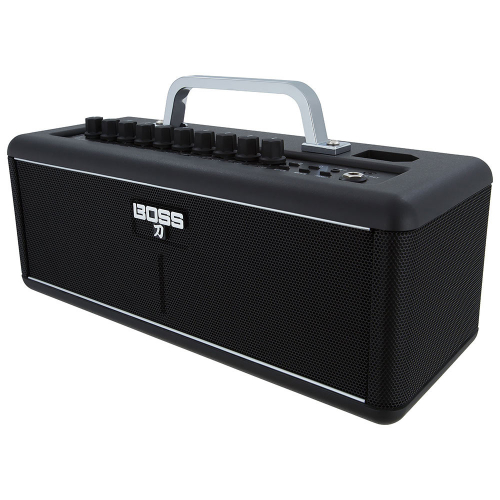 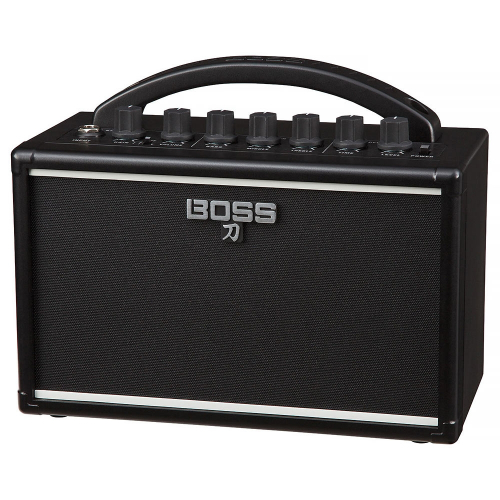