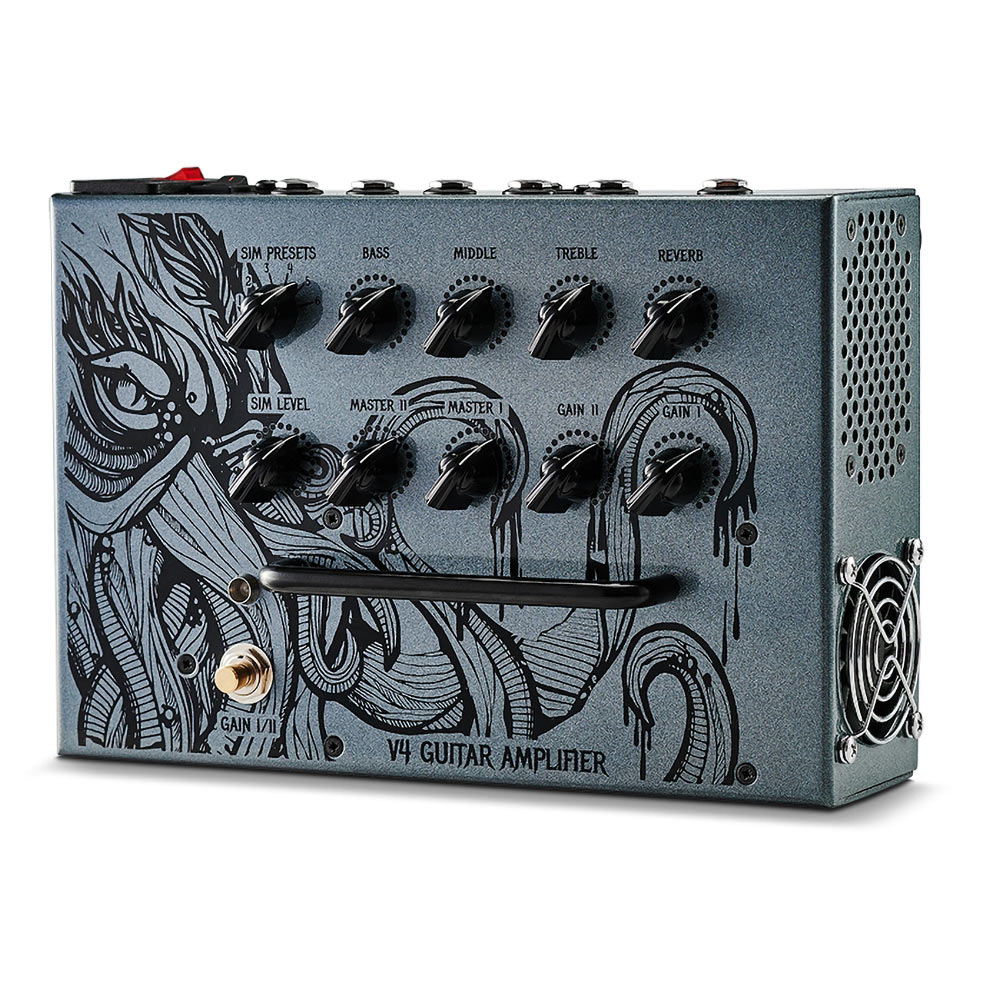 Also, Victory Amps teamed up with Two Notes Audio Engineering to add their technology into the amp so you can carry your Virtual Cabinets with you and recall your six favorites from the 6 switch preset wheel. This makes the V4 Kraken Guitar amp versatile and perfect for use at home, on the road or in the studio.

Gain 1 & 2
The V4 Kraken Guitar amp has two channels. Gain 1 is a slightly looser more ‘vintage’ British-inspired gain sound. Gain 2 is tighter in the bass with a more cutting midrange character and, of course more drive.

Reverb
Lush sounding digital reverb gives you ambience aplenty. Run it low for a subtle feeling of space, or max it out for washy, splashy hugeness! The reverb is foot-switchable using a TRS cable (sold separately).​

9V DC Power Output
Want to power some extra pedals and stick this on your board? We've included a 9V DC centre-negative output that will put out a maximum of 500mA. This is more than enough for the vast majority of drives, fuzzes and analogue delays and so on.

Speaker Cabs, Power & Impedance
Speaker choice is critical with V4 The Kraken Guitar Amp. V4 The Kraken can put out a staggering 180 watts at 4-ohms (through the Victory V112 Neo cabinet, for example). However, 4-ohm speaker cabs aren’t exactly common, and nor are single speakers that can take 180 watts, so please proceed with caution with a 4-ohm load.

However…The nature of Class D, solid-state power sections such as this means that the amp’s output is dependant on the speaker load. If you use a more common 8-ohm cab, output power drops to approximately 90 watts. 16-ohms gives you a still-very-healthy 45 watts. The principle reason Victory went with the 180-watt output is because lower-powered solid-state devices can run out of volume and headroom very quickly once you get to 8- and 16-ohm loads. No such problem here: there’s plenty of power no matter what cab you use.

Victory Two Notes Virtual Cabinets
Straight out of the box you have access to six presets created by Victory and Two notes artist (and Kraken collaborator) Rabea Massaad. These have been specifically created by Rabea for the V4 Kraken guitar amp. There are ten Victory virtual cabinets included with the amp, and these can be accessed by plugging the V4 Kraken guitar amp into your computer, via Torpedo Remote (download for free from the Two Notes website) - this where you access the power amp modes, rooms, studio-grade EQ and audio enhancer. 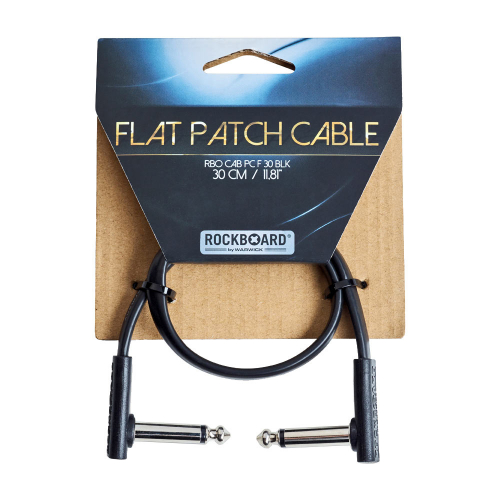 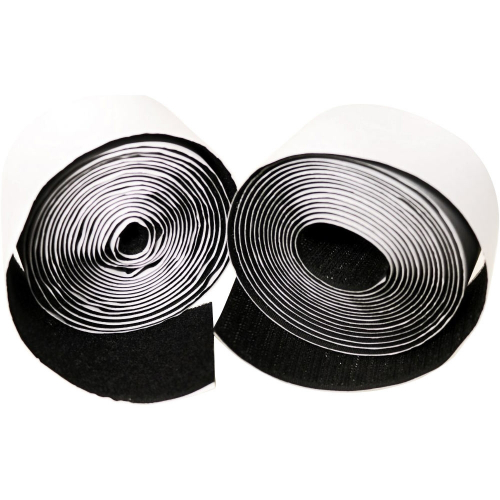 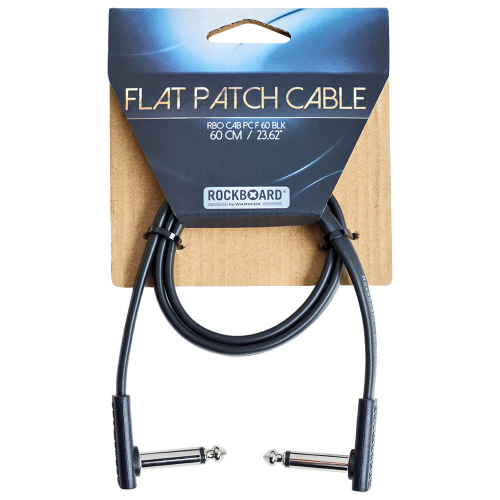 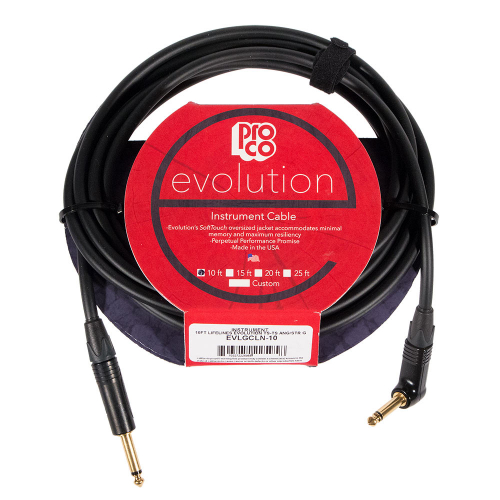 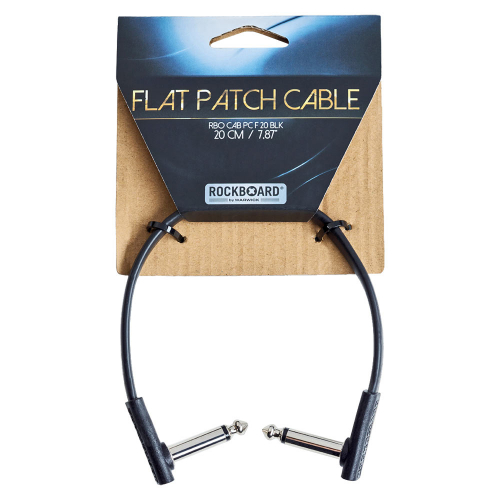 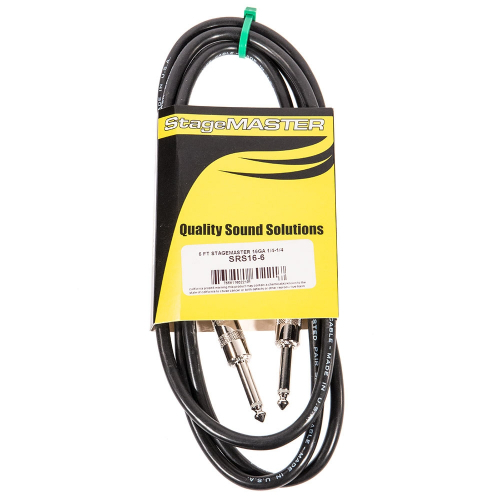 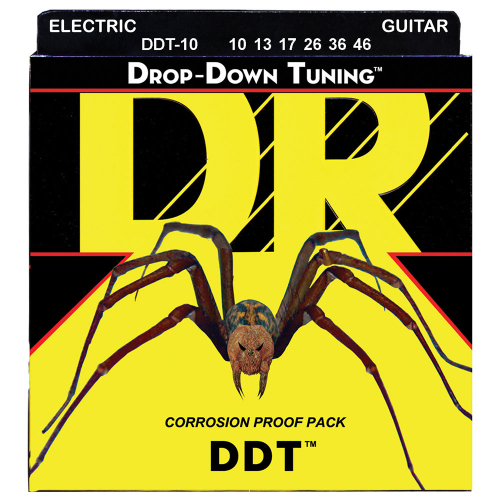 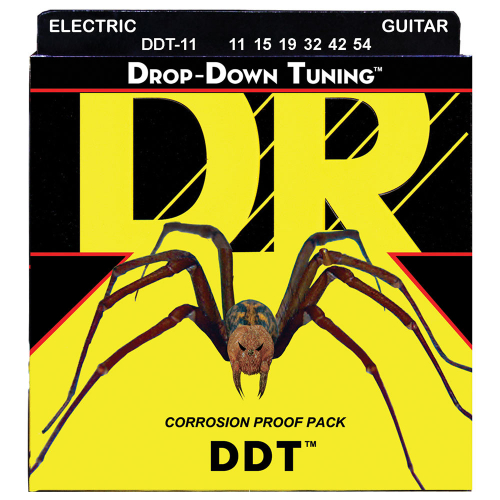 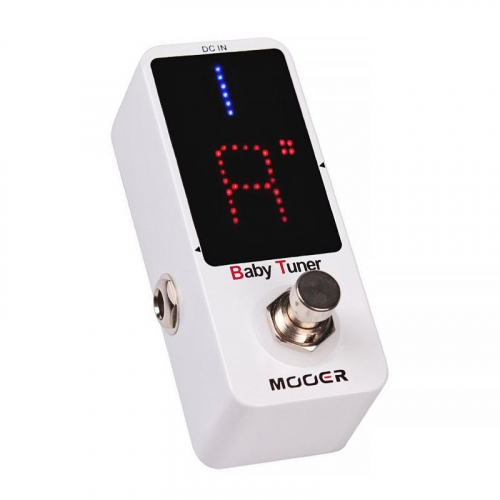 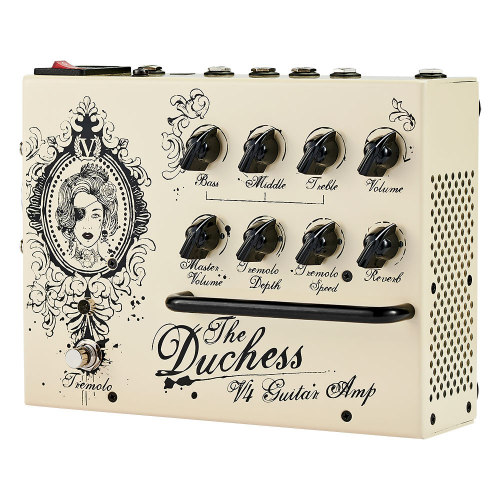 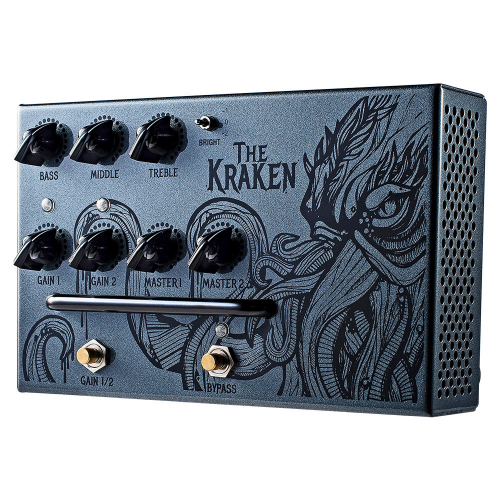 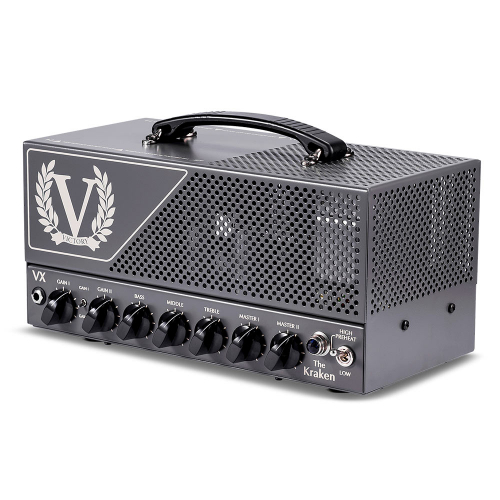 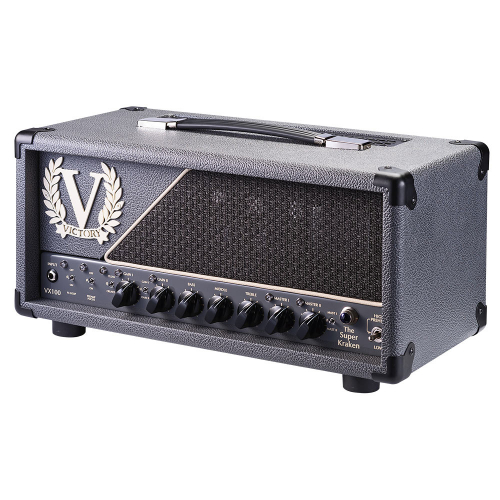 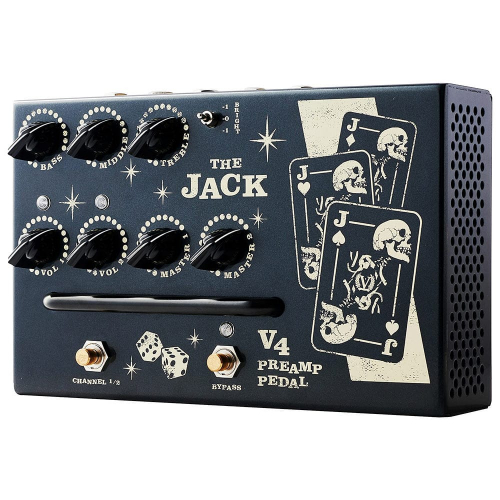 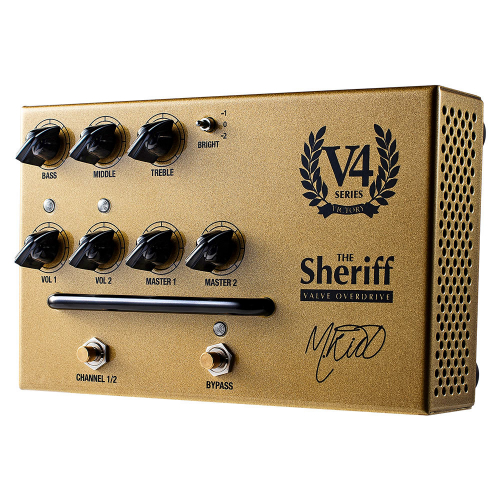 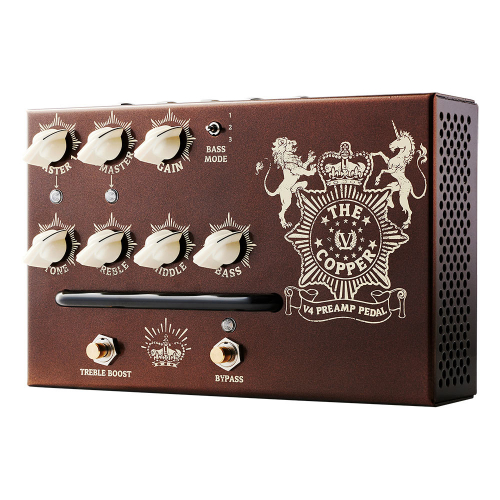 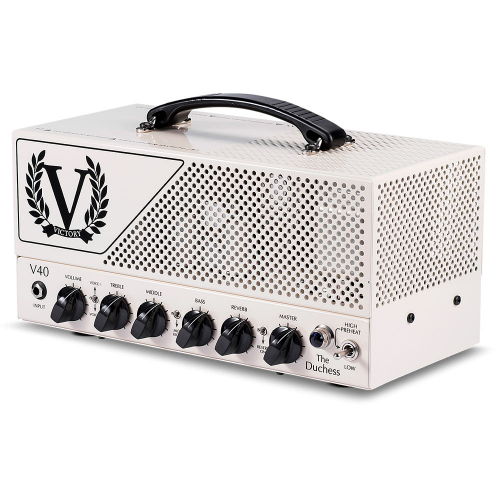 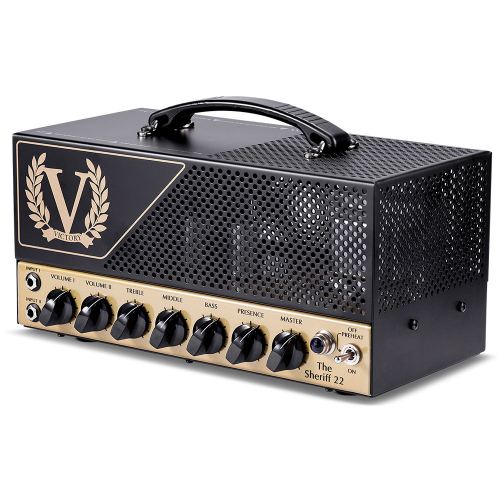 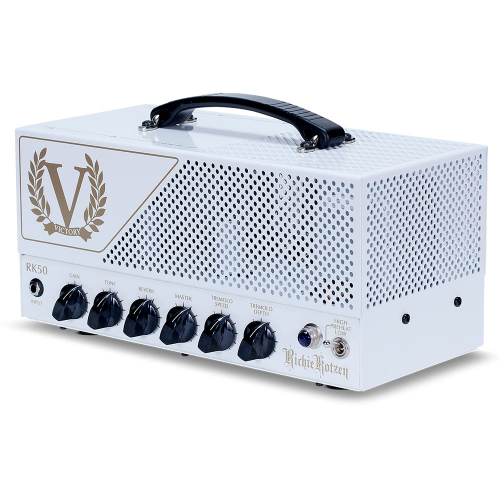 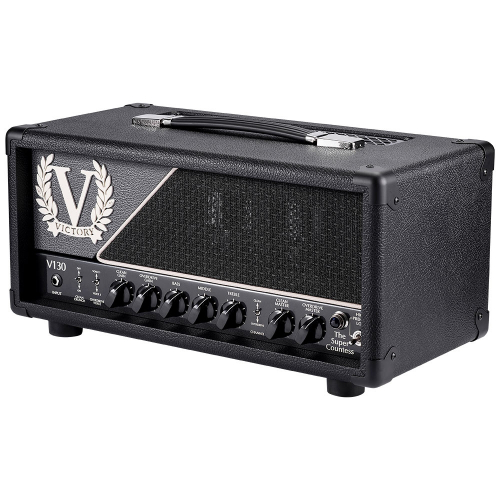 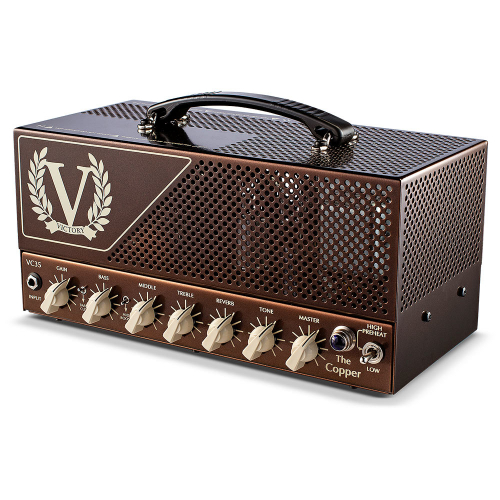 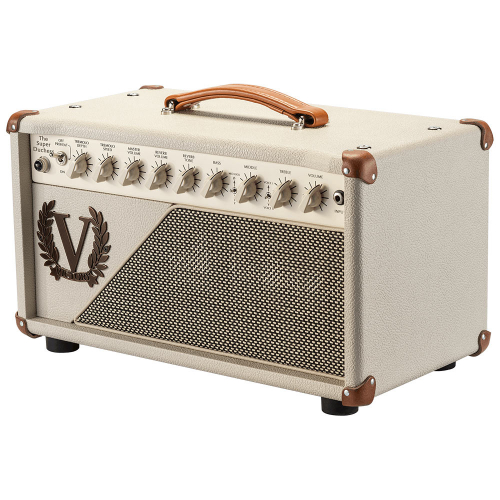 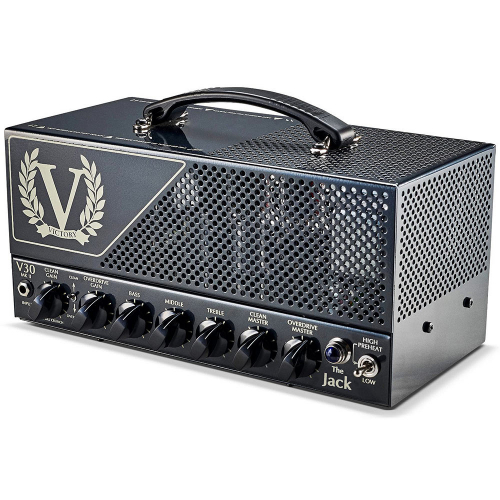